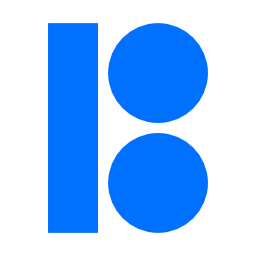 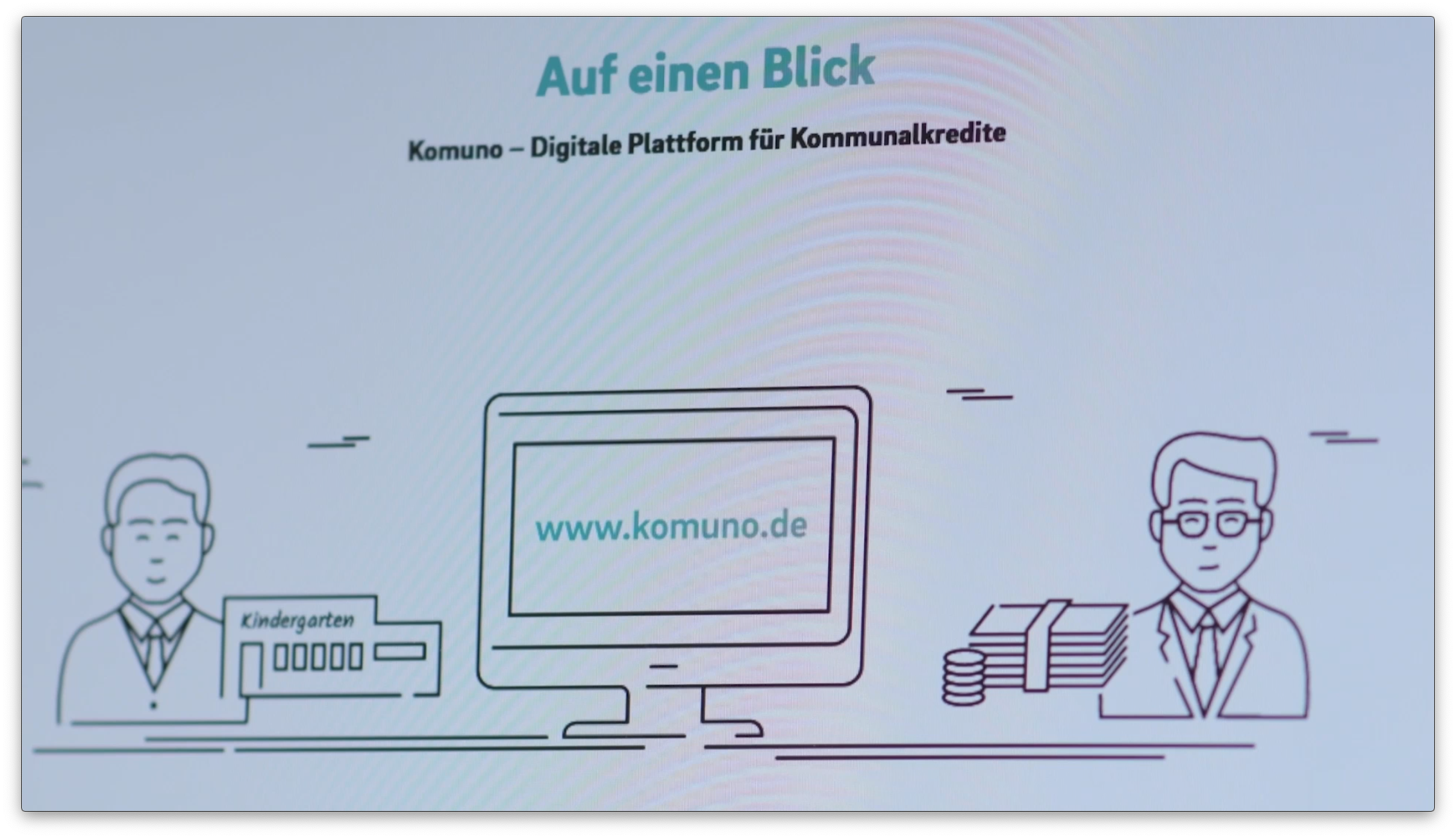 Municipal financing self disrupted by a bank

Municipal financing at first glance is repetitive and sort of boring business ready for disruption by a startup any second. Helaba and its partners were already very successful in this market but could also see the intricacies that might prohibit market entry of a fintech startup until now. They decided to take a closer look.

Like many projects that already have a specific problem to solve, we decided to put all the people in the room that can help in creating a valuable solution and run a Design Sprint. After three sessions the team felt confident with the solution to go into further talks with the identified partners to build a real working prototype. From that point they did not only find a viable solution but also launched a whole new company to scale and extend the product.

“Participating municipalities can now approach all institutions and partners relevant to them via the platform and use komuno as their primary tendering channel,” says Dr Gerhard Kebbel, head of Helaba's Strategic Digitalization Project. In the future, komuno's functionality will go even further. The planned updates for coming releases include UX improvements as well as an interface to selected core banking systems allowing municipal loans to be processed directly without discontinuity extending the existing interface to the leading municipal debt management system

Helaba Digitalisierung
Back to Works